A LOT CAN HAPPEN IN FIVE YEARS. MORE THAN WE REALIZE.

On June 1, 2012, after over 10 years as Rella:Cowan Advertising, we officially changed our name to Engine Brandmakers. Cosmically speaking, five years is nothing. But in human terms, it’s biggish chunk of time. 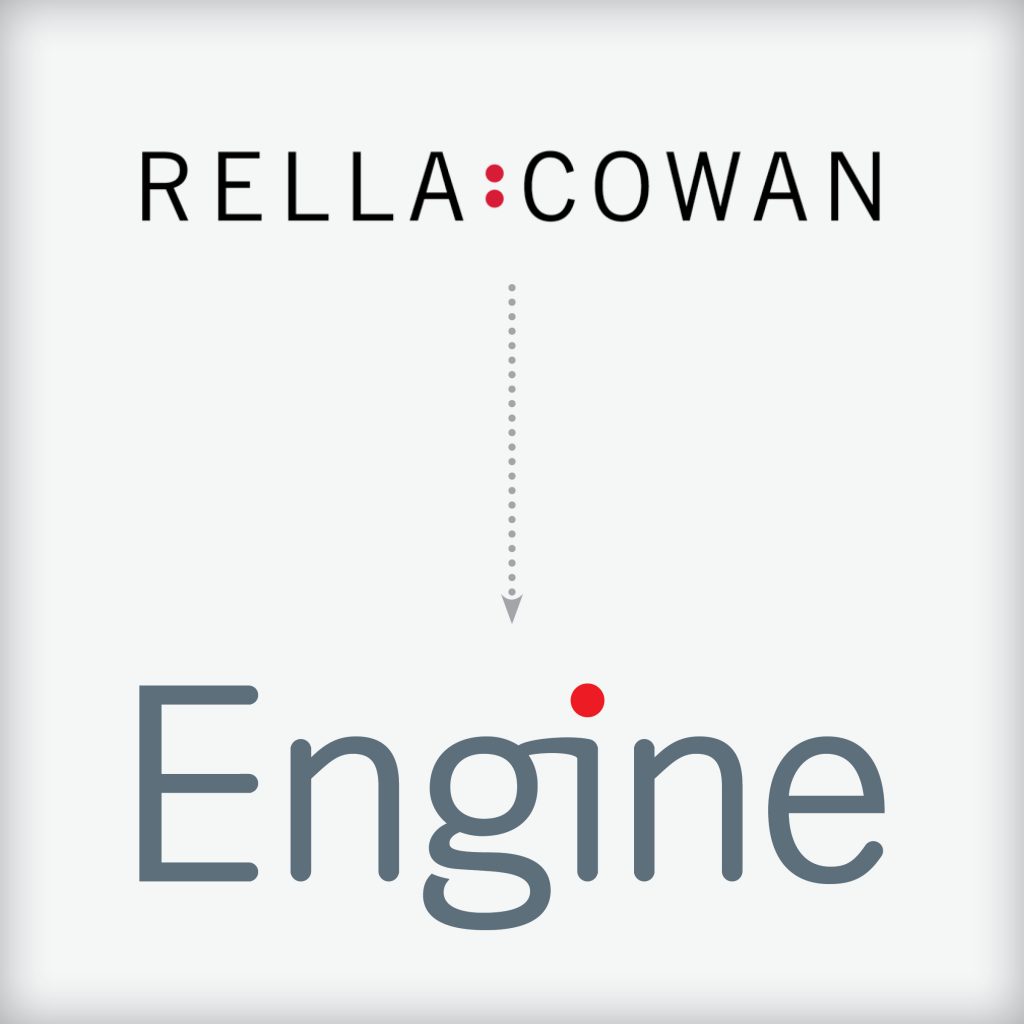 Immediately, one thinks of how things have changed in the arenas of family and work. But go beyond that to sports teams, politics, community, and the like, and it’s fairly astonishing as to how things can change in five short years.

Just think — what’s changed in your life over the past five years? Who’s died? Who was born? What friends have been made, and lost? Hairstyles? What about new furniture? Pots and pans? Bad habits, both broken and formed?

For me, in no particular order, since June 1, 2012: three graduations, three moves, the deaths of three loved ones (they say things come in threes), a bunch of new clients, a plethora of new Durham restaurants, two problem cars gladly sold (one of which was subsequently resold, stolen, and then abandoned by the crooks, who no doubt quickly realized exactly what a piece of crap they had lifted) a separation, four iPhones, two college campus tours, a divorce, a gazillion new downtown Durham apartments, 14 rebrands, a solo vacation, one business partner going, another business partner coming, minor surgery, a beard, an engagement, a new car, countless celebrity deaths, a spiritual journey embarked, a new Durham high-rise, a dreaded mid-life procedure endured, a president re-elected, a shockingly divisive president elected, a breakup, the Cubs winning the World Series, a disintegrating global climate, a spiritual journey renewed, too much cheese and way too many SweeTarts, a reconciliation, and as of this writing, 1,838 days, 44,112 hours, and a whole lot of seconds.

Oh, and a broom. I got a new broom. A fitting thing to sweep away all the unpleasant memories. I just need to find a dustpan big enough.